The Westshore Rebels will try to play spoiler on the Okanagan Sun’s so-far undefeated season in the B.C. Football Conference championship game Saturday for the Cullen Cup at the Apple Bowl in Kelowna.

There wasn’t much to choose from between the Westshore Rebels and Valley Huskers of Chilliwack in the B.C. Football Conference regular season. Both clubs finished 7-3 and tied for second place while splitting their season series 1-1.

The Rebels and Huskers will settle their regular-season saw-off Sunday in their BCFC playoff semifinal game at 3 p.m. at Starlight Stadium in Langford.

Rebels will assure themselves of a B.C. Football Conference home playoff semifinal game with a win today. 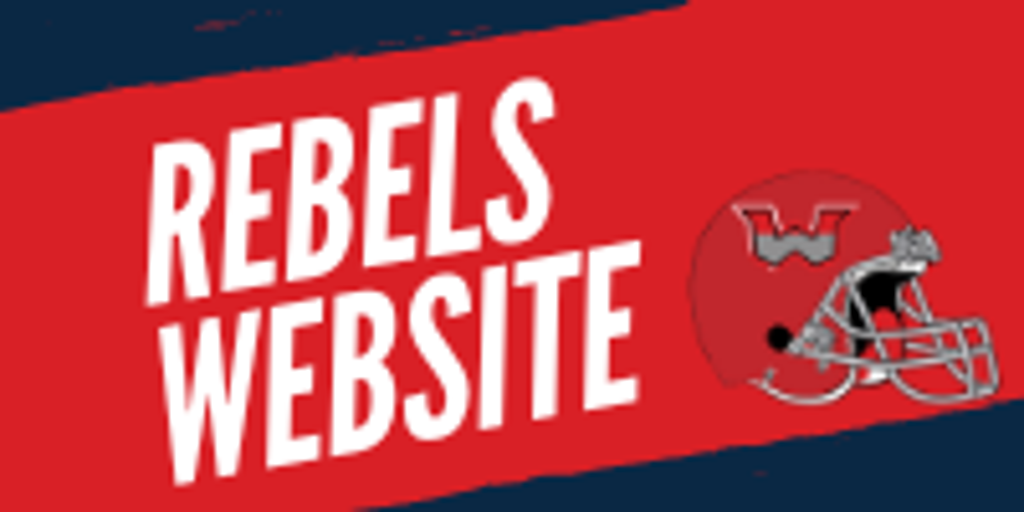