Ellis back at Broncos Helm

Rob Ellis will have another chance to turn the Kamloops Broncos into a competitive B.C. Football Conference franchise.

The organization’s board of directors voted unanimously on Wednesday to make him head coach, a position he held in 2009 and 2010 before health concerns forced him to relinquish the job, according to a club press release. 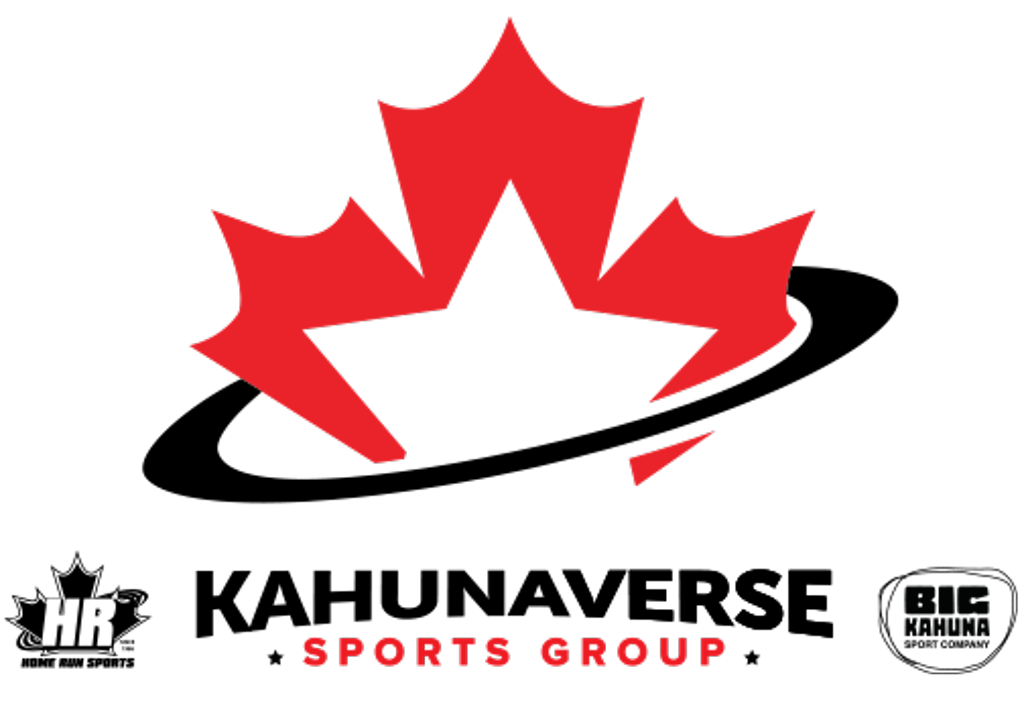