The Westshore Rebels of the B.C. Football Conference are hoping lightning strikes twice as they reunite a coaching combination that produced a league championship in 2016 and a trip to the Canadian Bowl against the eventual champion Saskatoon Hilltops.

But there is a role reversal twist.

The two are so closely synchronized on the sidelines that the titles are just semantics, said Beatty.

“We work well together and J.C. will have just as much say as I do,” said Beatty.

“Who would not want to have J.C. running their offence?”

The Rebels are hoping this settles a coaching situation that was in turmoil last season. The upheaval began when Charly Cardilicchia, named BCFC coach of the year in replacing Boice and leading the Rebels to a 9-1 record in 2017, stepped down mid-season last year because of controversial remarks he made about the league executive in the media. Beatty moved up from defensive co-ordinator to replace Cardilicchia as head coach, and late in the season, brought back Boice as offensive co-ordinator.

Boice, who travels the continent working for an athlete development company and who has gained a reputation as a developer of quarterbacks, said the timing seemed right at that time for a return.

But it wasn’t enough to save the season as the Rebels found themselves in the unfamiliar position of missing the playoffs.

“That still stings — we didn’t even have any league all-stars named — and those are going to be motivating factors for our returning players,” said Beatty, who expects up to 35 returnees.

“Those guys are going to be more mature players. We already have 25 players in the weight room.”

As for new players, Beatty said the recruiting season is going well, with an aggressive approach in scouring high schools and U Sports campuses across the country.

“Your bed is never made in January in junior football, but recruiting is off of a good start, with a good target list,” said Beatty.

As for types of players he is looking for, Beatty replied: “Our goal is to be a very athletic team on both sides of the ball.”

Beatty has previous head coaching experience in the BCFC with the Okanagan Sun, twice being named coach of the year, and guiding the Sun to the 2015 league championship. The Kamloops native coached 23 years of university football in the U.S. Beatty was recruiting co-ordinator and assistant coach at Reedley College, defensive co-ordinator and head coach at West Virginia Tech, assistant director of football operations at Iowa State, and defensive co-ordinator and strength coach at the College of Sequoias. Beatty has also trained high school and collegiate wrestlers, Olympic sprinters and pro golfers.

Meanwhile, work to revamp Westhills Stadium for the start of the inaugural pro soccer Canadian Premier League season is expected to be completed by April, so the Rebels are anticipating no issues moving into the facility for the start of the 2019 BCFC season in late July.

BCFC NOTES: Receiver Jevon Cottoy of the BCFC’s Langley Rams, who had 39 receptions in the 2018 regular season before a towering playoff run with 25 catches for 645 yards and eight touchdowns in four games, signed a multi-season CFL contract with the B.C. Lions. 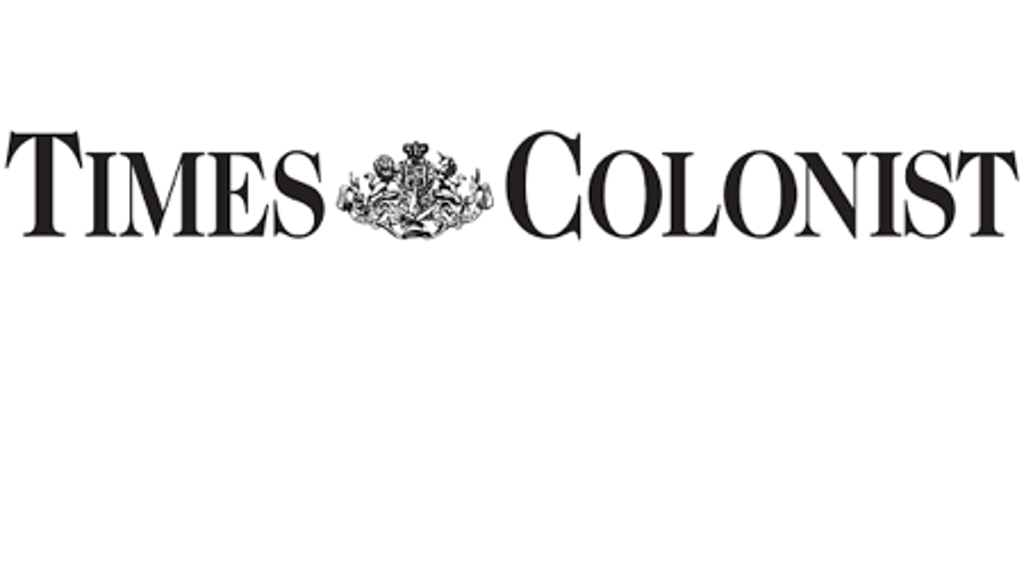