A look at early Rebel commits 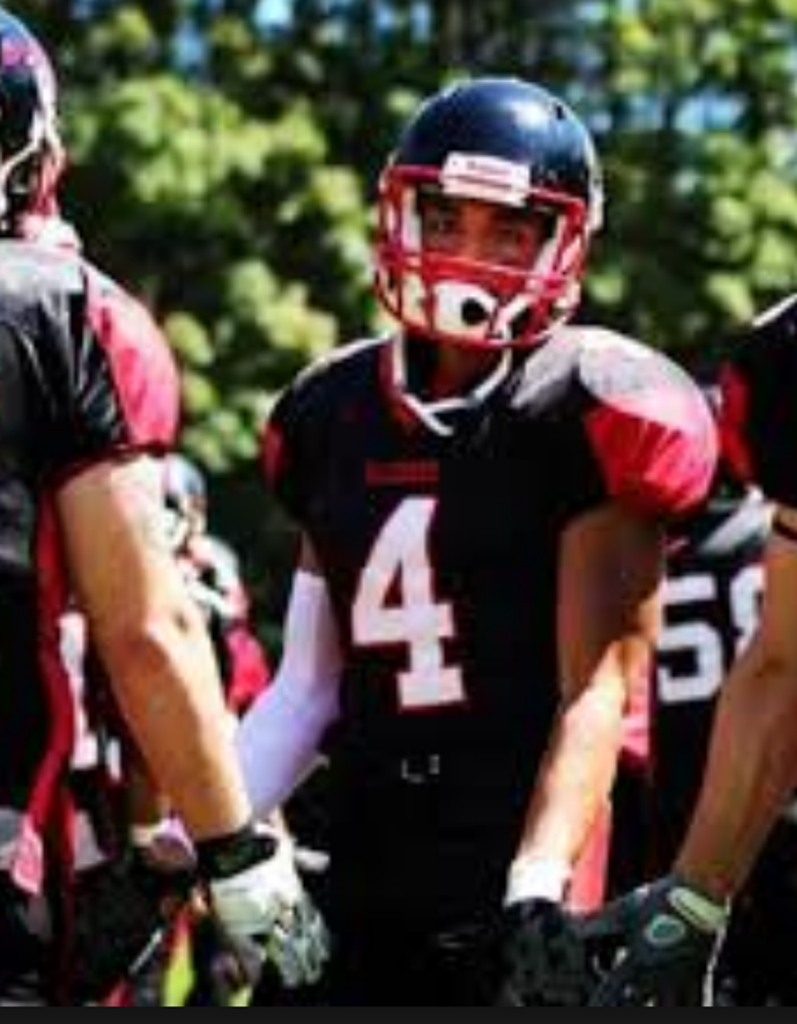 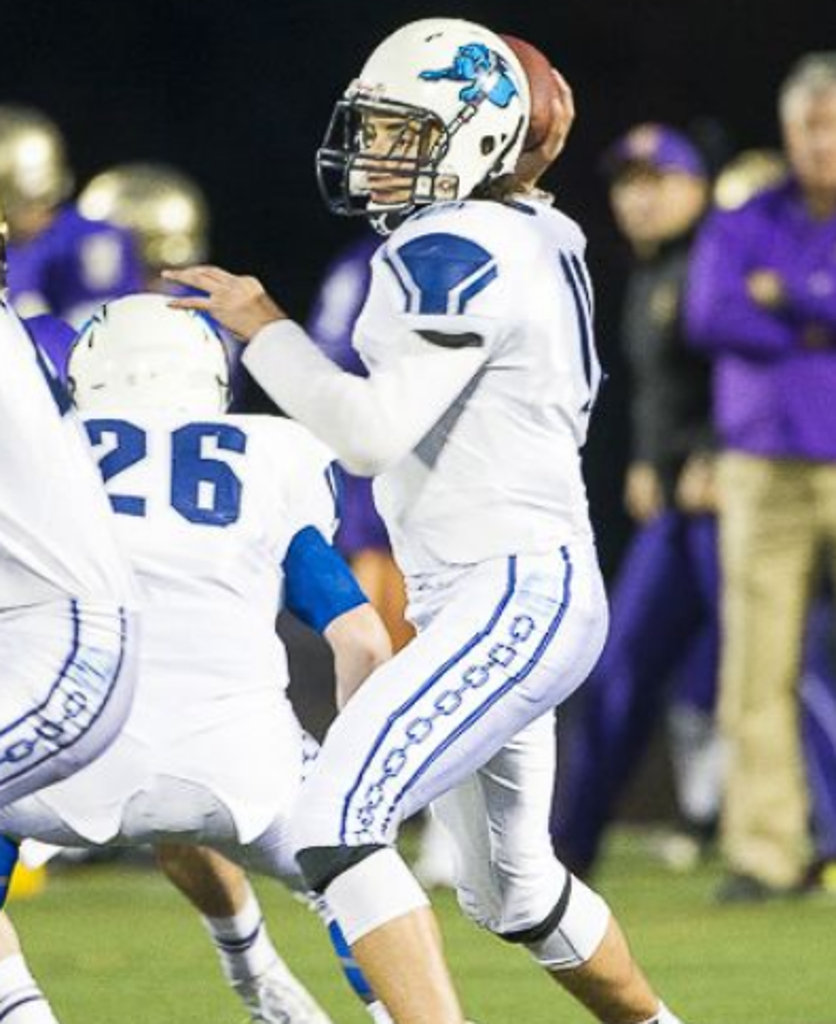 As we make the trek over the island, we check in on what the Westshore Rebels are up to heading into the 2019 campaign. The Rebels have had busy off-season securing some familiar faces on the Coaching staff, as well as some players that should turn some heads this season in the BCFC. We learn a little more about some of those players, and get some insight from Rebels Head Coach, Shane Beatty

Brycen Mayoh (REC/RET) joins the Rebels from the University of Calgary Dinos program in 2018, Also spent time with the VI Raiders program.
Coach Beatty on Mayoh – “Brycen brings automatic respect from opposing defensive coordinators being the 2017 Offensive MVP in the BCFC. He is a huge threat every time he touches the ball, including the return game. We expect a huge year from Mayoh.”

Jesse Zajaros (LB) joins the Rebels from the University of McMaster Marauder’s program. Also spent time with the Kamloops Broncos program.
Coach Beatty on Zajaros – “Jesse is smart, sudden and mean on the field. We are truly excited to have him on our defense this year, and we seem him as a true leader. Super excited to see what he does this year.”

Darian Jules (DB) joins the Rebels in 2019 after spending time with the Belmont Bulldogs in 2017 (was injured for 2018)
Coach Beatty on Jules – “Darian is long, athletic and smart. He is a former QB who will play safety for us this year. He is a huge upside, and we look forward to watching him progress.”

Polis Koko (DB) joins the Rebels from Regina Thunder program. Also spent time with the University of Regina Rams program
Coach Beatty on Koko– “Polis is fast, quick, and impactful. He will be a great lock down corner for us this year. Being a starter for the Regina Rams in 2017 he brings some outstanding experience to our secondary. He is a huge commit for us for 2019.” 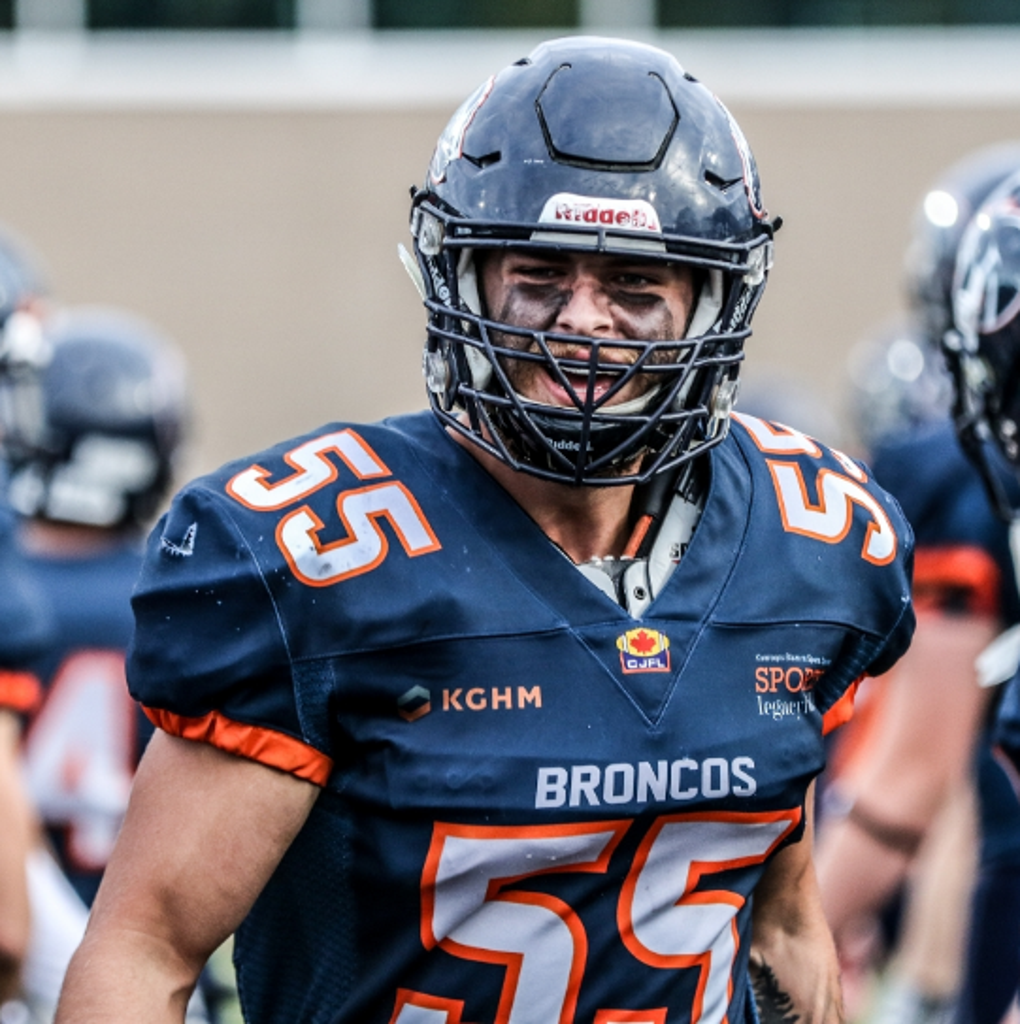 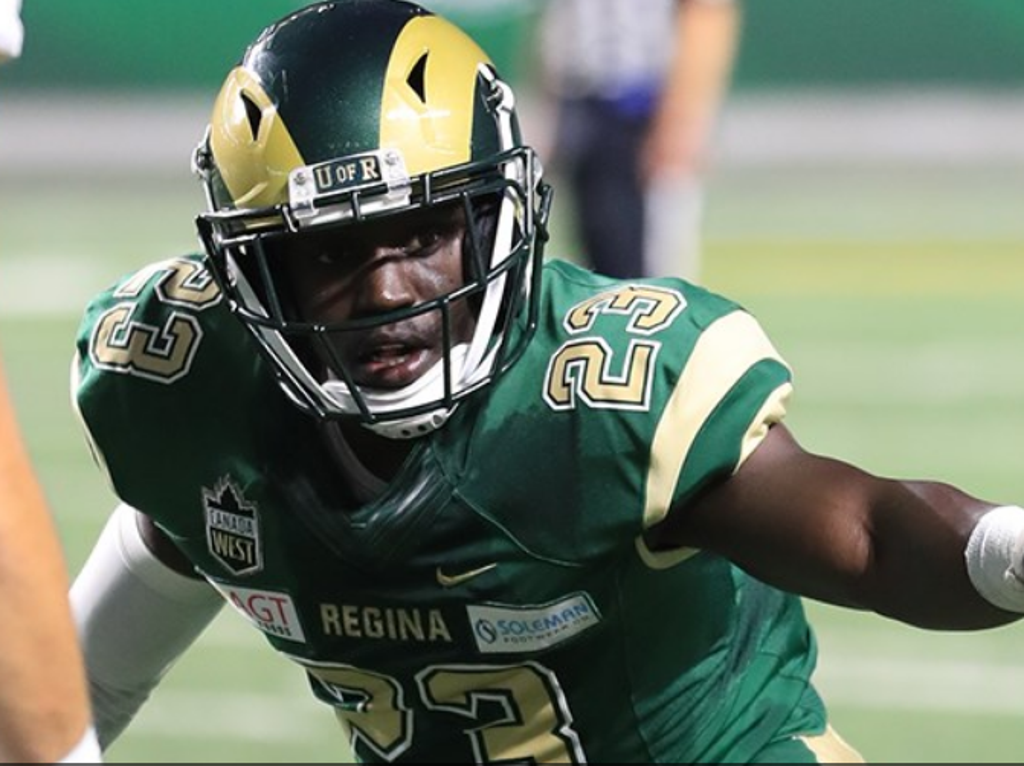